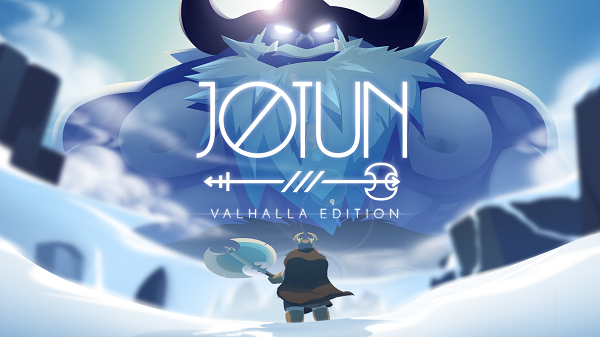 Impress the Gods!
Jotun is a hand-drawn action-exploration game set in Norse mythology. In Jotun, you play Thora, a Viking warrior who died an inglorious death and must prove herself to the Gods to enter Valhalla.

Intense boss rush action!
Fight them using only your massive two-handed axe, the blessings of the Gods and your skills!

Test your skills in Valhalla Mode!
Jotun: Valhalla Edition features Valhalla Mode, the ultimate battle against even fiercer versions of the Jotun! A true challenge for those who wish to impress the Gods!

“Jotun offers the exploration and storytelling of Bastion, and combines it with the epic battles of Shadow of the Colossus. What’s not to like?” - God is a Geek by Gary Bailey

“Jaw dropping beauty and a hefty challenge await you in the hallowed realm of Jotun.” - GameSpot by Justin Clark 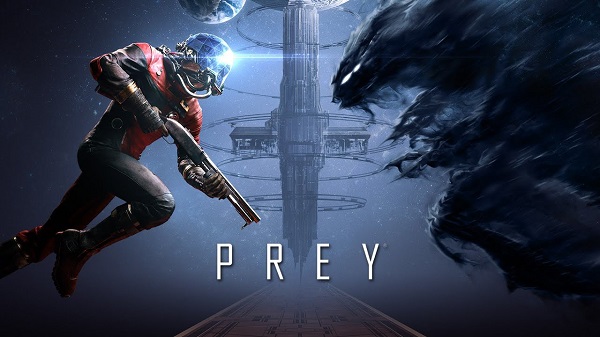 In Prey, you awaken aboard Talos I, a space station orbiting the moon in the year 2032. You are the key subject of an experiment meant to alter humanity forever – but things have gone terribly wrong.

Prey
The space station has been overrun by hostile aliens and you are now being hunted. As you dig into the dark secrets of Talos I and your own past, you must survive using the tools found on the station - your wits, weapons, and mind-bending abilities. The fate of the Talos I and everyone aboard is in your hands.

Sci-fi Thriller
Nothing is as it seems aboard Talos I. As Morgan Yu, set out to unravel the clues you've left behind for yourself, and discover the truth about your past. What role will you play in TranStar’s plans, and the mysterious threat ravaging the station?

Unimaginable Threat
The shadowy extraterrestrial presence infesting Talos I is a living ecology bent on annihilating its prey. It’s up to you, one of the last remaining survivors aboard the station, to end the deadly attack of these haunting predators.

Play Your Way
Gain alien abilities to develop a distinct combination of powers and upgrade your unique skills. Craft increasingly useful items with the blueprints, gadgets and tools on board the station to overcome dangerous obstacles in your way. Survive unprecedented threats with your wits and ability to improvise.

Prey: Mooncrash
Fight overwhelming odds to escape a secret TranStar moon base where the enemies you encounter, the hazards you face, the goals you complete, and the loot you collect are different each time you play.

With changing environments as dangerous as they are dynamic, the Mooncrash campaign for Prey will offer a fun, infinitely replayable challenge to test even the most skilled players.

Story
In Prey: Mooncrash, TranStar’s secret moon base stopped transmitting shortly after the events of Prey. Now Peter, a hacker stationed aboard a spy satellite tasked with intercepting TranStar communications, must find out why.

Trapped and under a ruthless contract with KASMA Corp, Peter’s only hope of ever seeing his family again is uncovering the moon base’s lost secrets.

Live. Die. Adapt. Escape!
Escape TranStar’s moon base before the Typhon threat takes over. A simple goal, but one with hundreds of viable solutions. In Mooncrash, players will experience an all-new, infinitely replayable, ‘rogue-lite’ campaign with ever-changing enemies, weapons and objectives against a constantly increasing alien threat.

Survive How You Want with Who You Want
Unlock multiple characters as you play, each with their own set of specialized, upgradable skills. Will you forge your path with the resourceful engineer Joan, trade that wrench in for Security Officer Bhatia and his shotgun, or will you choose the frail-but-gifted Andrius and his arsenal of psychic abilities? Prey is about choices, and those choices belong to you.

Search for Secrets, Loot…and a Way Off
Arkane Studios’ talent for detail and story-rich environments comes alive in Mooncrash. As you explore the station, which is the same size and scope of four levels of the original game’s Talos I station, don’t forget to keep your eyes peeled for precious supplies – and, of course, Mimics.

New Challenges, New Solutions
The Typhon threat has returned with familiar foes and tough new enemies, each armed with a unique set of deadly characteristics.

Use the full power of the arsenal at your disposal, including popular weapons and abilities from Prey’s main game, to fight for your life and make a mad dash for your escape.

“With a setting that tells a story better than any human voice, Prey’s combat and quests will suck you even deeper into its world.” - GamesRadar+ by Zoe Delahunty-Light

“Though it lives a little too comfortably in the shadows of its influences, Prey is a quality horror-action game.” - Game Informer by Javy Gwaltney 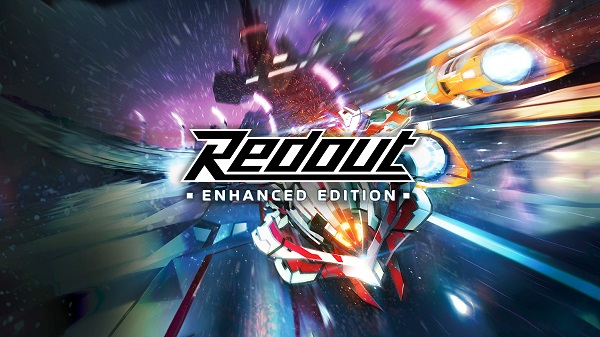 Redout is a tribute to the classic racing monsters. It is designed to be an uncompromising, fast, tough and satisfying driving experience, soaked in that vertigo that stands at the core of the arcade racing genre.

Speed
Redout is the fastest game ever made. If you can handle it. It's not about the numbers you see on screen, it's about the vibrations, the landscape and buildings flying by, the high-speed collisions, the effects, the sounds, the immersion: everything is meant to feel like you're going FAST.

Dynamic Soundtrack
Prepare your ears for one of the most intense dynamic soundtracks you have ever heard. Redout enhances your experience and transcends visuals, immersing yourself in a mixture of sounds and music that adapts to your playstyle and your performance on the track.

Handling
Control is the most important feeling when you are racing at 800km/h. Redout features believable physics derived from quad-copters controllers and real magnetic forces.

We came up with the next generation in AG handling. There's always a way to face a corner without braking, but you have to prepare for it and use everything you've got.

Steer, strafe and turbo out of a corner are the basics: upgrades and powerups will grant you even more control on your ship's behaviour. You'll need to dominate your ship before you face the advanced tracks.