Cities: Skylines is a modern take on the classic city simulation. The game introduces new game play elements to realize the thrill and hardships of creating and maintaining a real city whilst expanding on some well-established tropes of the city building experience. From the makers of the Cities in Motion franchise, the game boasts a fully realized transport system. It also includes the ability to mod the game to suit your play style as a fine counterbalance to the layered and challenging simulation. You’re only limited by your imagination, so take control and reach for the sky!
Kliknij aby rozwinąć... 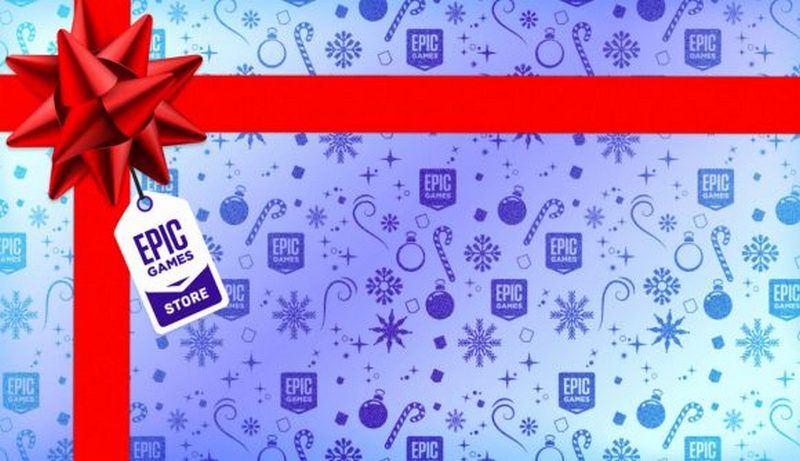 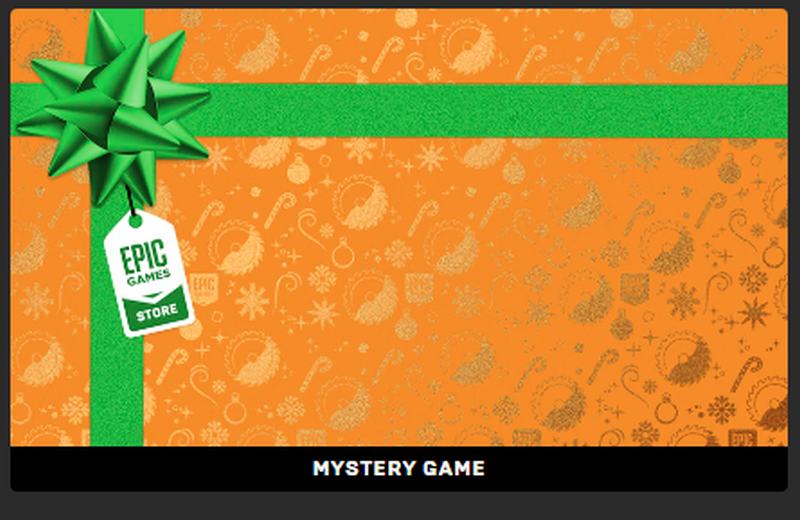 Over the course of the year, the Epic Games Store offers a whole bunch of free PC games, rotating offerings pretty much every week that you can grab for the low, low price of nothing. This week’s (now live) gratis titles are two Obsidian RPG games, and at this point in the week we usually discover the next treats in store for the week following. However, this week Epic’s site teases the next treat is a “mystery game”. Well, actually, a whole series of free mystery games.

Cities: Skylines Cities: Skylines is a modern take on the classic city simulation. The game introduces new game play elements to realize the thrill and hardships of creating and maintaining a real city whilst expanding on some well-established tropes of the city building experience. From the...
programyzadarmo.net.pl
Ostatnia edycja: 18 Grudnia 2020

The Long Dark The game offers players a thoughtful gameplay centered on survival and exploration, where they have to make independent decisions and take care of themselves as they travel through the icy wasteland that survived a geomagnetic disaster. There are no zombies here - only you...
programyzadarmo.net.pl
I

In 2013, a tragic catastrophe wiped out humanity from the face of the earth and turned the planet into a toxic wasteland. A handful of survivors took refuge in the depths of the Moscow metro, and human civilization once again plunged into the Dark Ages.

2033 year. A whole generation was born and raised underground, fighting for survival with each other in abandoned subway stations and nightmarish mutants on the surface.

You are Artyom, who was born before the disaster, but grew up underground. Never before had he left the limits of his city, but by the will of fate he was forced to go to the very heart of the subway in order to warn the remnants of mankind about the inexorably impending danger.

Miasto
Somewhere over the rainbow.

Music was better when ugly people were allowed to make it.


ROSES ARE RED, VIOLETS ARE BLUE.
WHEN I LISTEN TO BLACK METAL MY NEIGHBORS DO TOO.
I